American Soccer player Hope Solo is famous for more than her soccer skills. Some gals (like Jennifer Aniston for example) seem to have TNH. TNH stands for:
Terminal
Nipple
Hard-on’s
Hot, cold, wet, dry, excited, bored, walking down the street, sprinting around in an Olympic soccer game, don’t matter, nipples are hard. It’s a terminal condition see, it will never improve. Which is fine by me. Very sexy, and provides us with more to look at. The condition is sort of indicative of having big, solid, protruding nipples. Which is also just fine with me, and it ought to be fine with you. You want something to gnosh on, son. Also, you may end up having kids, and they want something to gnosh on. It’s a clear indicator of natural selection at work. Big nips means better fed, healthier babies. Men like us favor big nips. So we procreate with those type of women more, so they have more babies, who are better fed, and the human race continues on. Wow, awesome how that works. I’m just glad I can do my part. 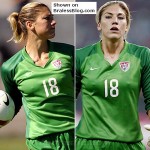 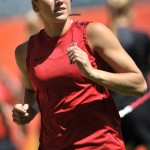 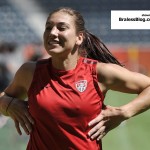 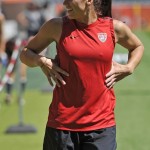 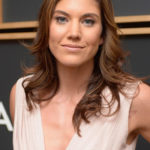 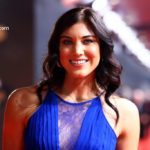 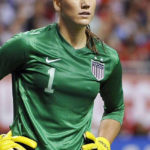 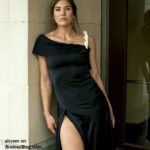 December 2016 update:
Hope got herself into some hot water by making some unacceptable comments during the Olympics.
article
She actually got suspended from the US Soccer team. When you’re thirty-five years old, getting suspended like that is the equivalent of getting put in jail for six months or a year. It is more difficult to keep in shape, and keep those reflexes strong. Of course, she could just give up, and come be a bikini model on my back porch full-time.

Update 2:
Who would’ve thought I would be back here so many years later adding this crazy update?

The news reported Hope was arrested recently on suspicion of driving under the influence. Apparently she was found passed out in her car with her kids in the back seat. This girl has been on controversial event after the other. I’m actually still stuck on the idea that she had kids, and dreaming about whether she subsequently breastfed them with those giant, terminally hard nipples.

This entry was posted in Sports Pokies and tagged soccer pokies. Bookmark the permalink.